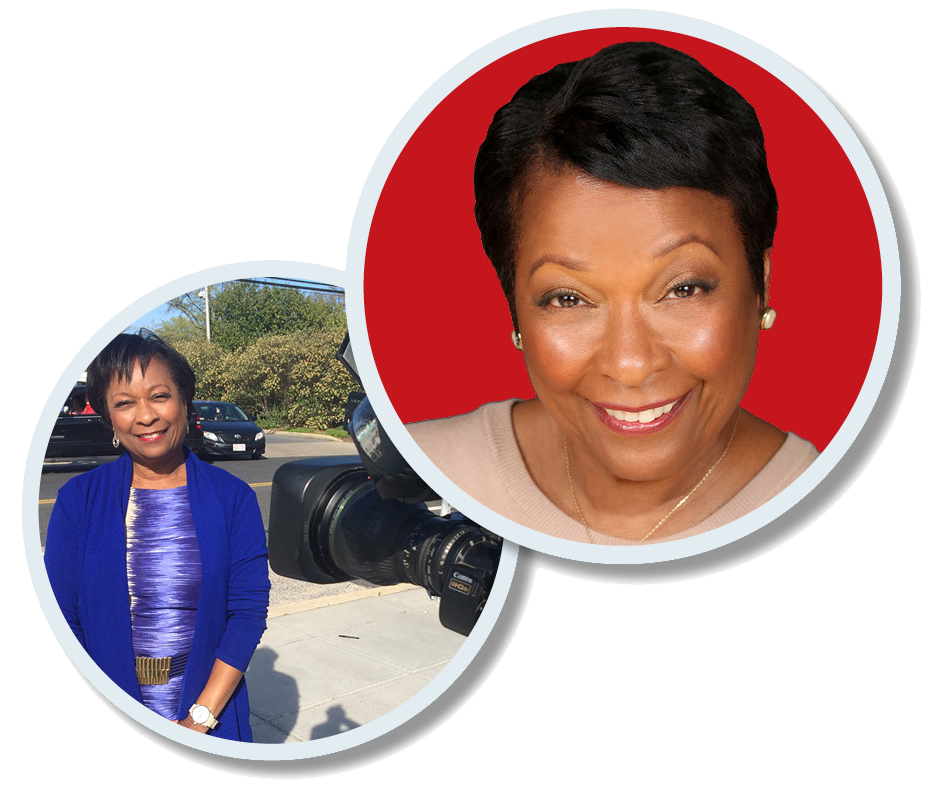 Karen Gray Houston is an award-winning journalist, whose career in broadcast news has spanned 41 years at radio and television stations and networks in Boston, New York City and Washington, DC. She retired from WTTG-TV, Fox-5 in Washington, DC, in May of 2014 after nearly 20 years as a local news reporter. Karen worked as a radio and TV correspondent for NBC News covering the Reagan White House, was a reporter/anchor for WTOP News-radio in DC and WHDH-AM in Boston and anchored on the ABC Radio Network. Karen was a writer/associate producer at WCBS-TV in New York and a reporter/writer/editor with United Press International in Boston. 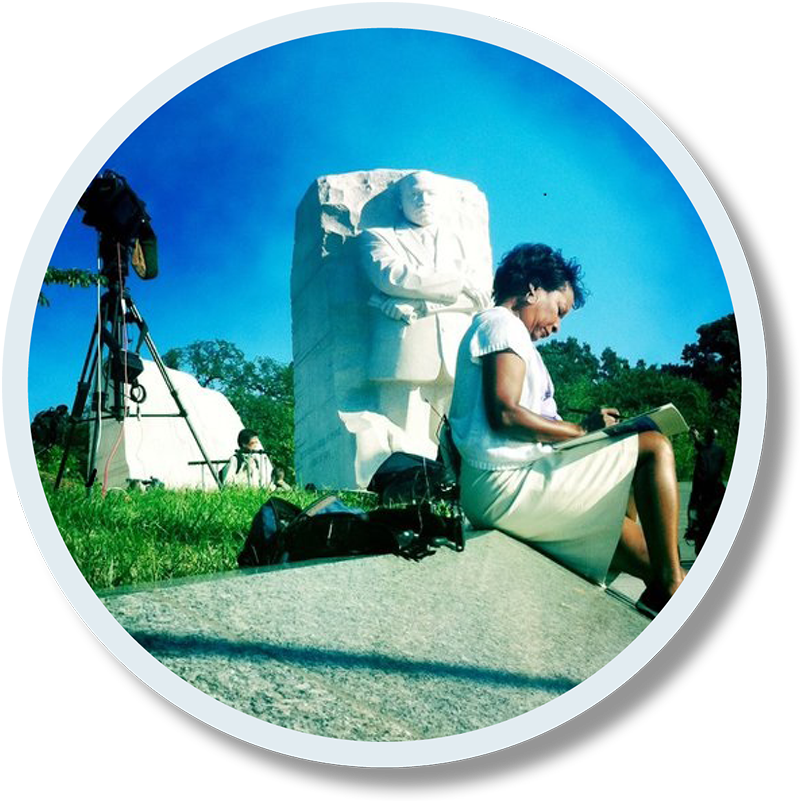 Karen is a multiple Emmy nominee.

One of those nominations was for a story about the Tuskegee Syphilis Study and President Bill Clinton’s apology for the government’s use of black men in Macon County Alabama as human guinea pigs. She has received numerous other awards including Best Spot News coverage awards from the Chesapeake Associated Press Broadcasters Association, the Radio Television News Directors Association, and the Sigma Delta Chi Society of Professional Journalists. She has covered some of the most interesting and important stories of the past few decades, from the Boston busing desegregation crisis to the Air Florida plane crash into Washington’s 14th Street Bridge, to the 9/11 Pentagon terrorist attack, to travels with Ronald Reagan, the John Hinckley trial, the trials and tribulations of DC’s infamous Mayor Marion Barry, and the DC area sniper attacks.

Since retiring, Karen has penned the memoir, Daughter of the Boycott and spent a year contributing to an opinion page column (Alabama Voices) in the Montgomery Advertiser newspaper.

“Daughter of the Boycott is more than a beautiful and moving memoir, it’s an important work of history. With passion and insight, Karen Gray Houston tells an unforgettable story.”

Author of Ali: A Life and Opening Day: The Story of Jackie Robinson’s First Season

“Thank you, Karen Gray Houston, for your insightful and inspiring visit with the true heroes of the civil rights movement: the ordinary citizens who stood up at great risk to bring the injustice of Jim Crow segregation to an end…”

“…a welcome reminder that profound social changes can also result from the quiet heroism of people with unshakable commitment to nonviolence.”

“Houston draws on interviews with family,​ friends, and others to portray both known and unsung civil rights heroines and heroes.”

Daughter of the Boycott 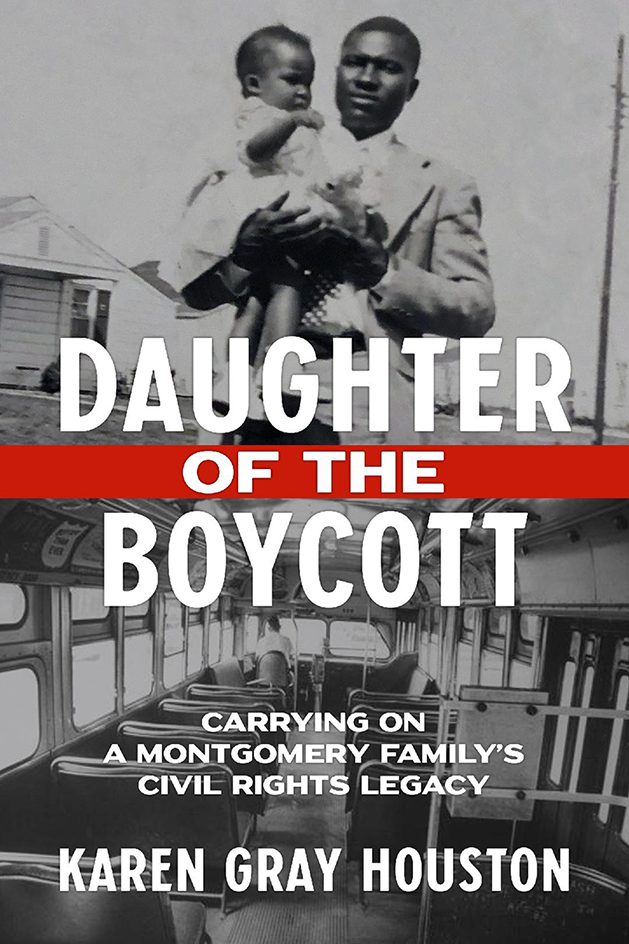